My Story and Your Alchemy 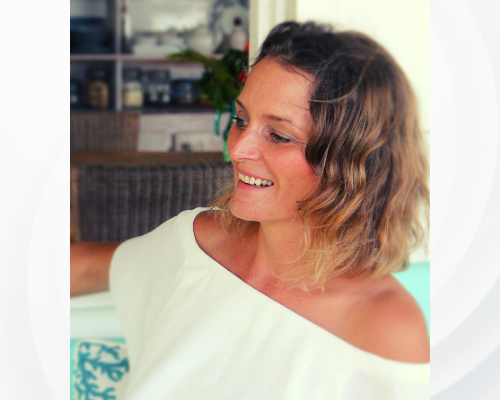 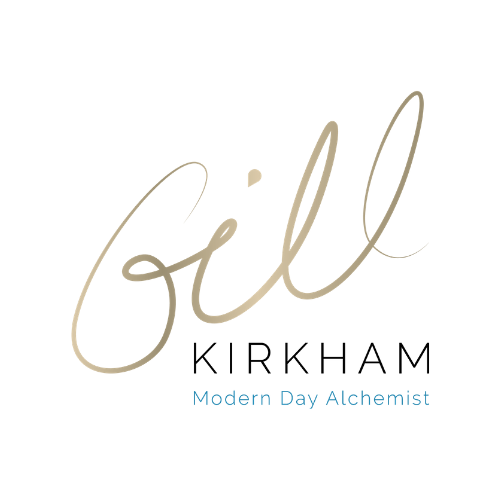 There are many reasons why you may have found me but I know the feeling that called you here.

You feel like there is an awakening inside of you and you are excited, but the process is making you feel overwhelmed and you feel that the pressure of making things happen can be too much sometimes.

You cannot simply go through the motions of existence any more, and you want to dis-engage from the excess noise in your world and high pressure demands on you. At times you are asking yourself, ‘who am I?” and ”what am I here for?”

WHAT IS HOLDING YOU BACK?

2. Your level of awareness

3. Your sub-conscious programmes or shadow self

4. Your willingness to go there

As children we often disconnect from all that we could be through trauma, judgment and fear.

But,  we get caught up with attachments to people and the past and it is not always an easy path.

In fact the more awakened we are the more we can alchemise our old story, this will become the map to our future. It becomes a useful and enlightening set of personal gifts and talents

But, it  takes courage and often a dance with the ego to make this happen

Awakening is not about how ‘spiritual’ you can be.

It is ALL about letting s*** go, being kind and compassionate to ourselves and showing humility to others.

It is about putting our hearts desires first and letting go of guilt, shame and blame. and then becoming unbridled and unstoppable at appreciating the significant and simple.

We move into the person we came here to be and feel. Then we attract those on the same higher vibration so life’s synchronicities, opportunities and coincidences keep rolling in.

A SNIPPET OF MY STORY

The consistent part of my career is connecting people with their desires.

I began early, working as a trainer for Orange, Virgin Mobile and Volvo

I moved into houses. Property development and went for a late degree in property management and investment.

I noticed my diversity; I took myself off to a psychologist and was diagnosed with ADHD and Dyspraxia. What a relief! This made my struggles more transparent.

After all, ADHD does stand for Attention Tuned into a Higher Dimension.

Why? Because my differences were incredible, and although I scraped through at school at uni, I wanted to pass with flying colours, and my symptoms were a massive hindrance to achieving.

I did not know then that I was destined to create ways of managing my energy and mindset, which will help those who are neuro-diverse and those who want to be happier.

I continued my career in corporate sales and marketing, which was a success on many levels but not quite reaching a sense of deep satisfaction.

Due to a turn of events, an intervention of sorts, I left the corporate world and began to restudy human behaviour.

I had been ignoring and not listening to my desire, so it screamed at me in a way that my whole life fell apart so that I would make the changes required to reconnect with my soul-driven purpose to create change in the world.

My big awakening moment was when my then spiritual coach was holding space for me, and I saw what can only be described as a miracle. One vast matrix of light formed in front of me, and it was the globe, A grid system of the world was shown to me, and this was the turning point of no longer hiding from what was now unquestionable.

That night my fingers felt like they were growing energetically. My entire energy system had switched on, and I could see, sense, and feel more than before. I embarked on a spiritual mission to understand and connect with many modalities, psychology, and personality profiling. I had psychic trainers and coaches and surrounded myself with people on the same journey. I became a Reiki Practitioner, an Angelic Reiki Practitioner. Then went much deeper during 18-month training as an Experiential Healing Coach Practitioner specialising in trauma, ego and inner child healing work.

I began my coaching journey with the Entrepreneurs Project to help small business owners thrive in business and transform any limiting beliefs and energy holding them back.

My clients now are international, and I support independents and business owners from the start of their journey and Executives and CEOs of multi-million-pound companies. I have an affiliation with those creating change in the world, which really lights me up.

I HAVE BECOME A HEALER OF HEALERS  or COACH of COACHES

I have been told by one trusted ‘Oracle’ that I am one of only three people on the planet who is specifically here to bring the energy of JOY to as many people as possible, which felt like a massive responsibility. In one collaborative healing process with her, she guided me to the aspect of my soul which matched with the soul essence of my 13th-dimensional counterpart; I was sobbing uncontrollably with love and the enormity of it all where I felt hundreds of thousands of souls that are here on earth ready to connect with their inner JOY. I keep calling them as I now know I am one of the conduits to assist in their process.

A second ‘Seer and clarity coach/healer ‘ was blown away when I completely reconfigured her energy over the phone during a first meeting, she had been having uncontrollable orgasms for nearly a month, and I stopped it in seconds. She found me via a dream and had called a mutual friend from South Africa. One lazy Sunday morning, I was in bed and took a call from a mutual friend, who said, ‘ I have another crazy friend like you; she says the ‘blue beings’ came to her last night and told her to call me as I would know who she needs to speak to” he then went on to say is a disparaging but affectionate way ‘and you are the only other CRAZY I know that talks about aliens. After I had worked with her a few times, she said ” OH WOW, you are the most profound communication system I have ever worked with. ( which, of course, my ego loved)!

Another healer was receiving therapy from me, and I found the soul of her new baby in transition into her womb; she had not mentioned a high chance she was two weeks pregnant. She then went on to have a bouncing baby girl.

I could share many stories, like the energy cleanse I do on some of my retreats to remove parasitic power that compounds dependency and addictions like attachment to food, drink, drugs, or unhealthy relationships. It is also a vibrational cleanse for a specific viral point that has swept the nation in 2020. For example, another lady came to me for business expansion, and in the first session, it became clear that it was her 20-year marriage, which was the actual reason she was called to me. ( she had no idea until we got into the session.)  We cleared sexual abuse trauma from a past life, and within two weeks of her first session, her marriage and sex life were heavenly and active. One more story of business success was a lady who ran a team of ten; she came to me out of concern as she didn’t want to hurt the feelings of her less productive staff, but she needed to optimise her business, as it was suffering through lethargy and was capable of so much more. Within one session where I had tuned in, and she left with four pages of written notes to completely turn her business around, she returned to me. She said that all the symbolic elephants had left the room, and her new perspectives and courage completely shifted how the company was systemised. This shows me that communication and relationships are the keys to all change, especially with yourself.

WHAT DOES ALL OF THIS MEAN TO YOU?

Everything I do is about empowering you to be more aware of your gifts and talents, activate your ascension process and give you absolute clear guidance, so you have the courage and confidence to live the life you love. There is no ‘one size fits all approach, your soul tells me what you need, and you tell me what you want. So I have the intuitive knowing, the background, practical knowledge, and drive to challenge and support you and give you many pearls of wisdom I have learnt to help get under the skin of your business to make them thrive and your relationships harmonious.

‘’I chose to work with Gill because behind her calm and kind demeanour is a tenacious business-focussed mind-set. This was exactly what I needed to help me grow and scale my own business. Since working with her in a short space of time I have moved three major areas forward and feel as though I am starting to get a grasp on what had previously been sitting at the back of my head, worrying me. Alongside the practical support, I have made use of Gill’s intuitive coaching and whilst I was initially uncertain it has definitely unlocked and removed a main personal barrier that was holding me back. I would recommend her without question.l"‘
Sara
Founder, & MD Well Prepared Training
"I knew I needed to focus on my business and to fix a few things from an emotional perspective. Coaching with Gill has enabled me to communicate so effectively that my clients now come to me rather then me having to go out and find them, people now know who I am as the expert in the area that I work in. Gill sees your expertise, your knowledge and then you gain 100% clarity on how to go forward Pulling out the best bits and doing so in a way that you like to communicate, plus maximising your marketing efforts."
Sue
Founder, Sue Thomas Wellbeing
"Gill is a phenomenal and unique individual, who I found fascinating it is clear she has intense energy powers which I found incredibly healing and insightful. She has opened up my mind to wonderful perception and opportunities for the future. Now I am more confident than ever and feel like a whole human, and feel spiritually connected and embrace it rather than question it."
Mary
MD, Mary Till Design

You can unsubscribe at any time by clicking the link in your email
(Visited 1,604 times, 1 visits today)